Examples of interactivity between the viewer and the events on the screen in television history easily counted on the fingers of one hand. The more interesting and challenging is the Internet, where almost everything is based on the interaction of the audience with the content. Suffice it to recall a video on YouTube quests — the tip of the "iceberg interactive". 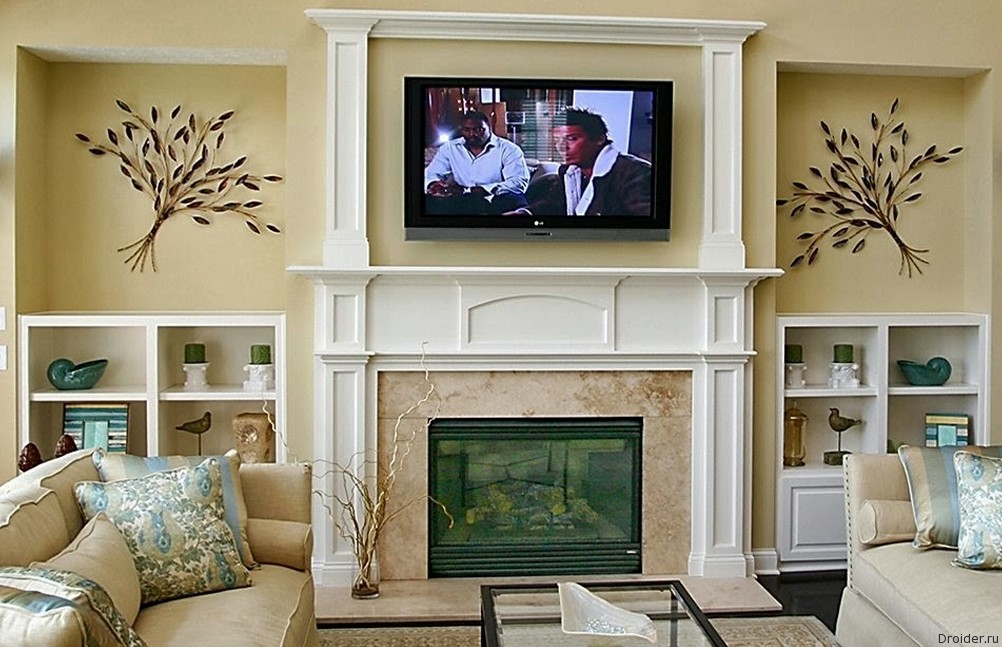 The project Visual Perceptive Media the BBC is working on an app that will turn smartphone into a remote control for movie plot, in real time.

When you first launch the application will ask the user to tell us about yourself: enter standard items, like sex and age, report, interests and musical preferences. The program also will clarify whether or not the person is self-confident, creative, and so on. 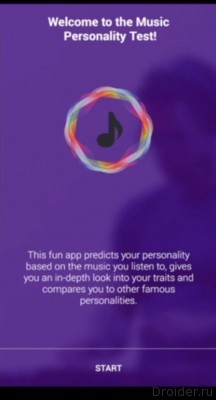 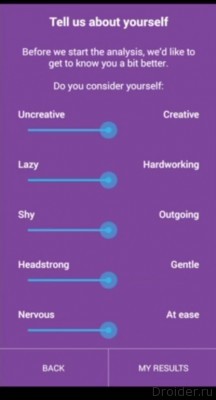 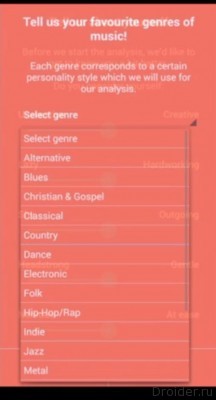 This information will determine the development of the plot in the film. Depending on the answers of the person, the narrative will shrink and lengthen, the characters will perform different actions. Even the soundtrack and tone of an image for women and men are different.

Application Developers from the research division of the air force, clarify what is at an early stage of development. Programmers show the first version of the system only a small group of experts, but promise to run in the future test to everyone.