The MiPad 2 tablet from Xiaomi appeared in render

24 Nov Xiaomi provide another event dedicated to the most interesting smartphones and tablets. 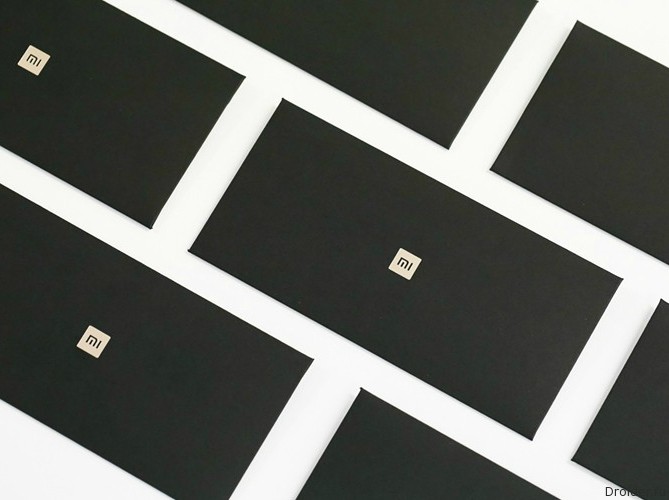 The Company decided not to torment the audience with hoaxes and shown in a new teaser for the MiPad 2 tablet.

The Image makes clear that Xiaomi refused variegated plastic shells in favor of aluminum. Now the tablet looks more severe, but the similarities with the iPad mini even more. Also note that MiPad 2 is thinner than its predecessor. 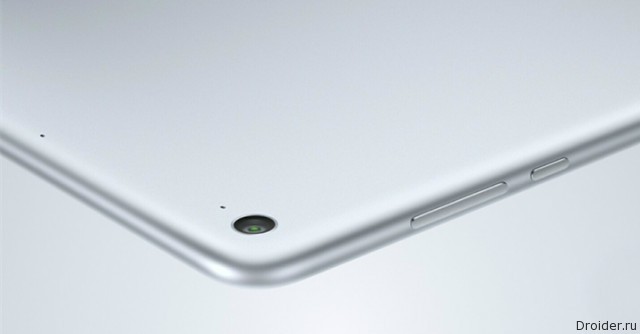