Characteristics and performance of the tablet Xiaomi MiPad 2

The Rumors about the tablet Xiaomi MiPad 2 go in the press and networks for six months. 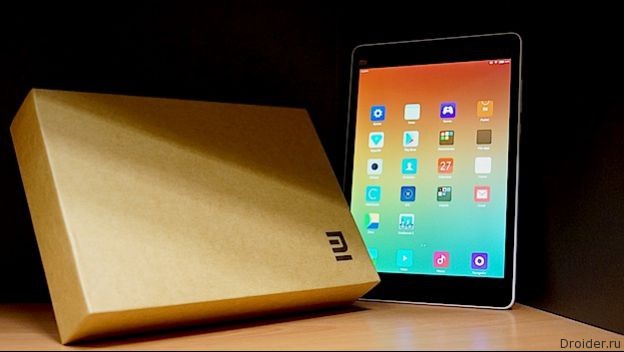 Now, the tablet passed the test Geekbench, the results of which immediately appeared in public.

Given the cheap price of the tablet, which will not exceed the cost of the first generation, the result is remarkable. 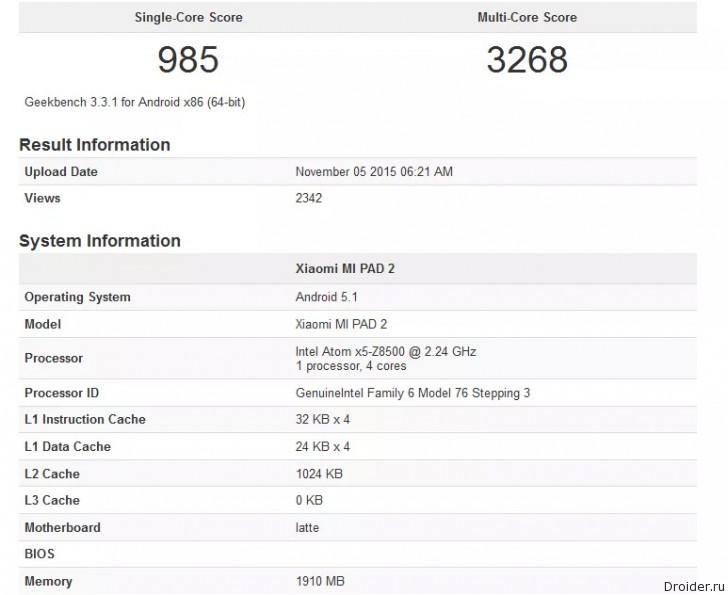 Most Likely, the second tablet from Xiaomi will retain a 7.9-inch screen with a resolution of 2048x1536 pixels, bright plastic body and a few memory options.

Information about the date of announcement yet, but the company is unlikely to hesitate and show MiPad 2 to the end of 2015.