One of the most memorable and unusual presentations that were made at E3, was the presentation of the new Android game console Ouya. The developers have decided not to comply with the official rules of the exhibition, and so they had to tell about their console on the street. But it seems that they were not upset.

As for the gaming console, it is, in fact, built from components for the smartphone. But since the developers initially positioned its console, which will allow users to run mobile games on the big screen, then that should be enough. 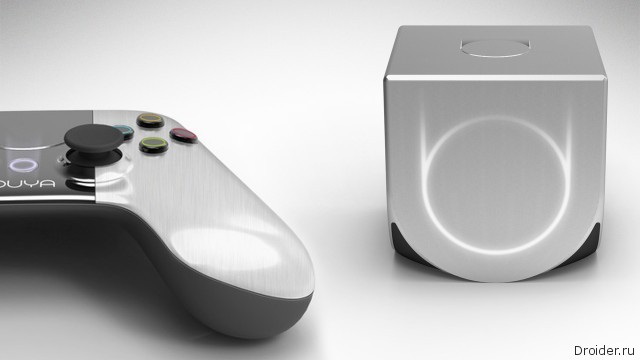 The Second feature of the Ouya was its price. This little cube is just $ 100, and toys for this console hardly ask for more than 15$. Moreover, thanks to a wireless joystick, which comes bundled with the console, play mobile shooters or speed racing, or shoot would be much more interesting. 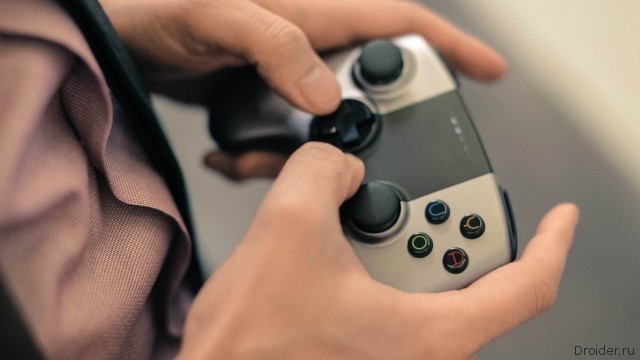 Considering the low price, a large number of interesting and cheap games, and easy management, users will buy up Ouya very happy. However, while this is only a theory. Sale this little console is supposed to start in late June.